The main types of USB power banks include the following: 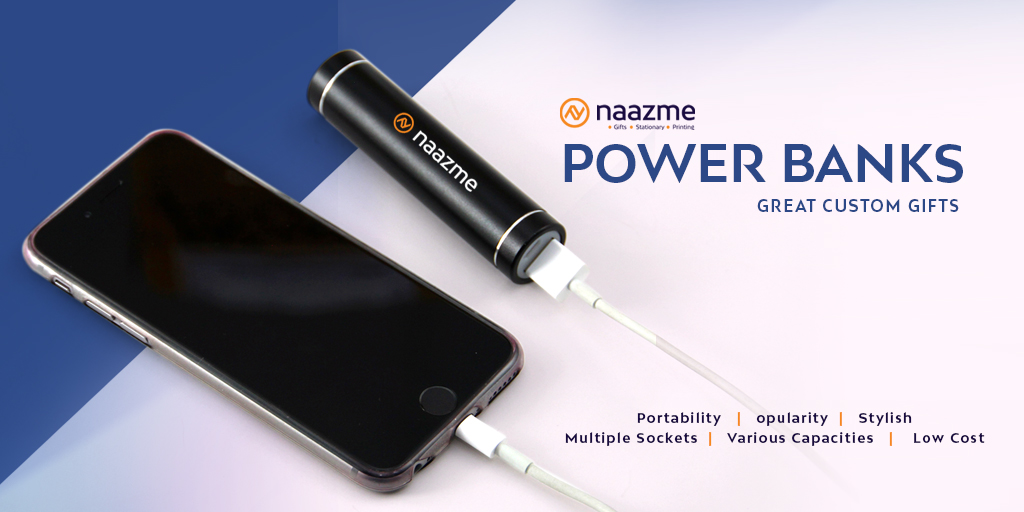 These are the normal power bank portable chargers that are available in the stores and online. They are charged from the normal USB sources like the USB Chargers.

These power banks are normally charged from a standard USB charger, and there is some indication on the power bank as to is a state of charge. This may be a row of small LED lamps or a simple alphanumeric display that indicates the charge level as a percentage of full charge. Typically a micro USB connector is used as the power in connection.

Once fully charged, the power bank could be used to charge other devices. There may be one of more Type-A USB sockets that can deliver charge to the devices needing charging. 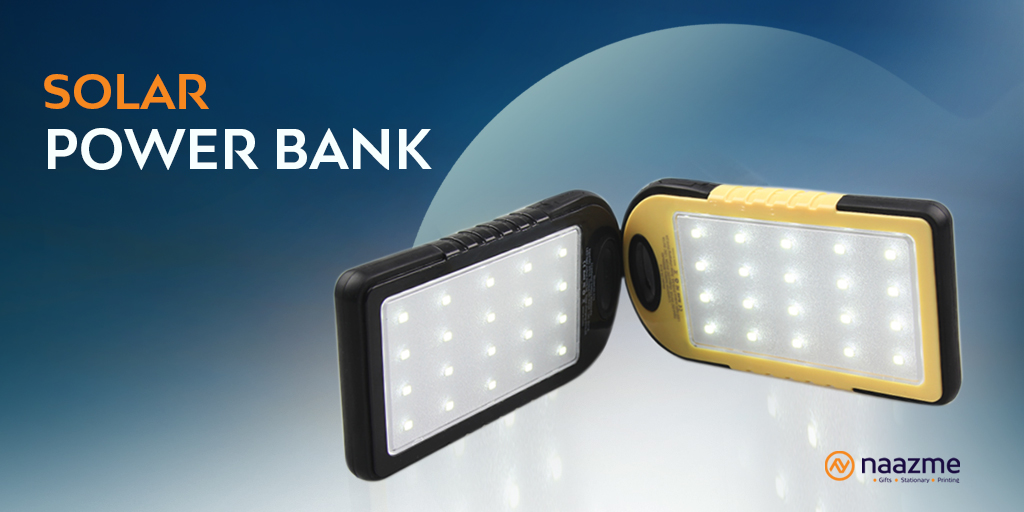 As the name only indicates, these solar power banks can use sunlight to charge up. To do this, they have photovoltaic panels. These are really only able to trickle charge the internal battery when placed in sunlight because the solar cells are relatively small, but nevertheless, this can be a very useful function, but really only in very bright or sunny conditions.

As the solar charging is low, they can also be charged from a USB charger as well. The solar charging is a useful backup, especially if you are traveling away from mains power. To make sure that the maximum amount of solar energy can be converted, some of the more advanced solar power banks have solar panels that fold out to present a larger area to the sun. Even, so it can take around 24 hours to charge some, and as there obviously is not the bright sun at night, or even all day, it can take a considerable while to charge. As charge times, capacities etc. vary considerably, it is always best to take a close look at the figures, if there is a possibility of buying one.

Like the standard wired power bank, these solar-powered ones have a standard Type-A USB connector for the input or output and a micro USB for the input from a USB charger. 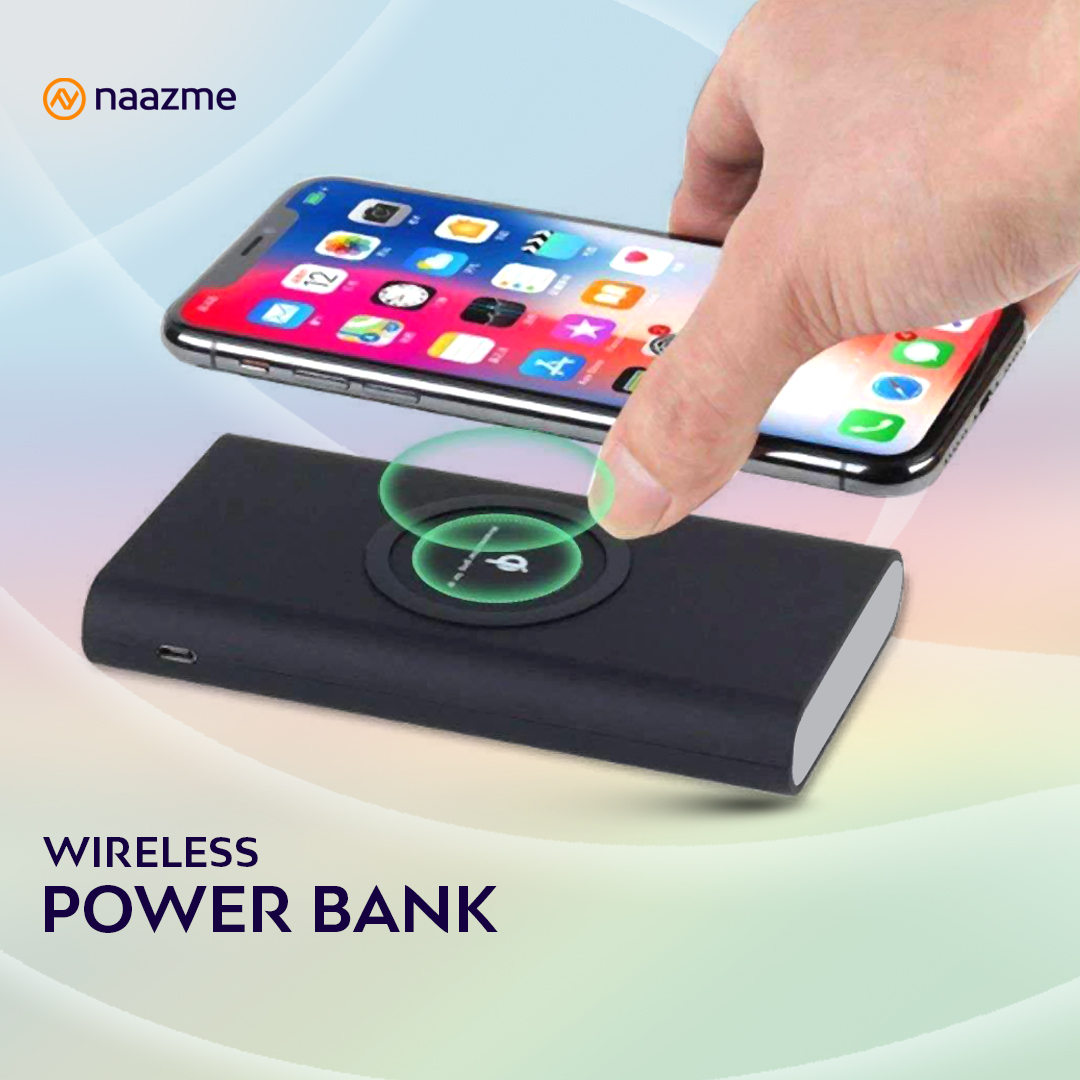 With many gadgets, like the earpods, phones, and the like now having the capability to be charged wirelessly, this concept has been adopted by the power bank industry.

It is possible to obtain power banks that are themselves charged from a standard USB source, but they are able to charge phones and other wireless charging compatible electronic devices wirelessly.

The power banks use the Qi standard that has been adopted by virtually all electronic devices that can be charged wirelessly. The electronic device to be changed is placed on the power bank – orientation is often essential, so check with the instructions, a button typically has to be pressed to turn on the wireless charging capability, and then it all proceeds until the device is charged.